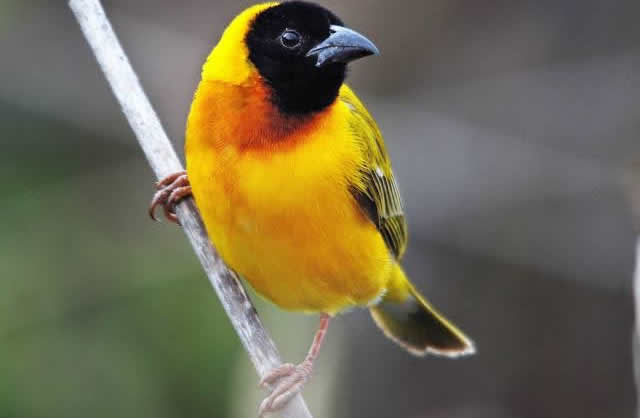 Akagera national park is found in the extreme north eastern part of Rwanda along the Uganda and Tanzania borders. Most of park is largely in the Mubari-Migongo Sub-region of Rwanda. This park is the second best birding destination in Rwanda after Nyungwe national park.

Akagera national Park is characterized with beautiful landscape that is covered by rolling sandstone hills in the western part, some sides are cut by deep and narrow valleys and the eastern part is flood-plains and swamps. In the south of Buganza it is wetter and to the north of Akagera is dominated by open grasslands.

Due to the diverse vegetation in Akagera national park, numerous birds have inhabited the spot as home. The park is one of the best birding destinations in Rwanda with over 520 bird species of which 100 are only found in Rwanda not anywhere else. These birds are attracted by the national park’s diverse habitat and favorable vegetation. 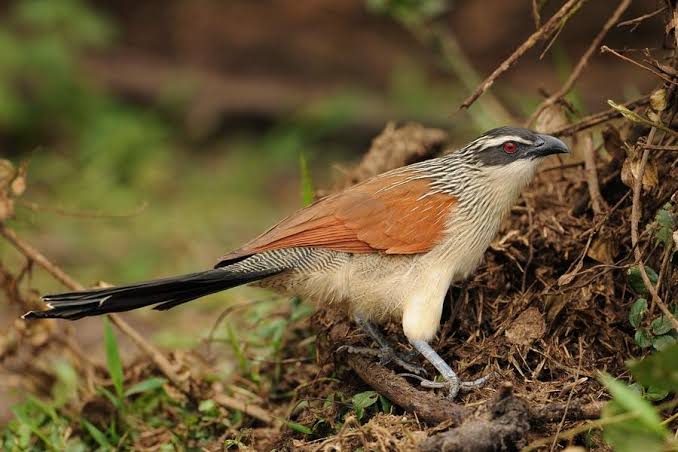 The park is a birding spot that inhabits various bird species such as the savannah birds, swamp birds and raptors with many other endemic species that are often seen in the park like the red faced barbet.

Birds in Akagera national Park can be best watched in the morning and in evening just along the game tracks. This gives opportunity for the birders a great opportunity to sight a number of bird species that are endemic to the savannah area.

Akagera national Park is a good spot for encountering large numbers of water birds giving an opportunity to see those that are endemic to papyrus areas. A short boat tour on Lake Ihema will take birders close to many swamp birds such as the Africa fish eagle, open billed stork, herons, cormorants, the marabou stork and cattle egrets. For the lucky birders you will definitely encounter the elusive Shoebill Stork.

As the national park is a diverse spot for numerous bird species including the swamp and several migrant species; the best activities that are done to offer chance of seeing are guided nature walks and a boat cruise on Lake Ihema. A nature walk and boat cruise offers opportunity to see water birds like Africa fish eagles, crowned cranes, open-billed storks herons, egrets and cormorants. 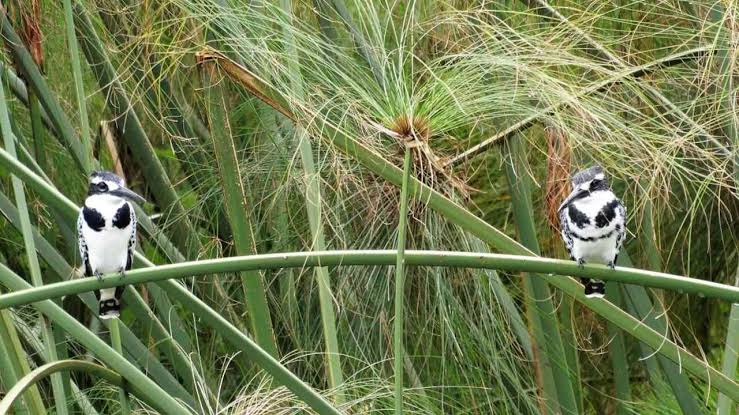 Among these birds, at least 44 are raptor species such as the Balaeniceps rex and several Palearctic migrants, such as Glareola nordmanni, Falco naumanni and the Gallinago media.

As you plan for your Akagera birding safari in Rwanda, we recommend that you carry the right equipment for the birding experience; some of the items that you must carry along include;

Binoculars: It’s best to carry light weight binoculars and ensure that it’s the right quality to have the best view of water birds. Probably this is so essential for birding expeditions in this park.

Before embarking on the birding safari in Akagera, equip yourself with the bird classification book which can guide you in your adventure. Especially it’s best for knowing the characteristics of the birds and even the seasons of the area. Get the relationships between specific birds with its habitat right in the classification book.

Among other necessities for birding include; Tripods, sunscreen, convertible pants, and rain jackets, strong waterproof hiking shoes, hats, a pair of gloves and scarves to manage the morning coldness.

Akagera National Park is a rewarding destination when it comes to all – inclusive birding experiences for encountering both swamp and savannah species. Book a grand birding safari to Rwanda and enjoy the “Land of a thousand hills”.