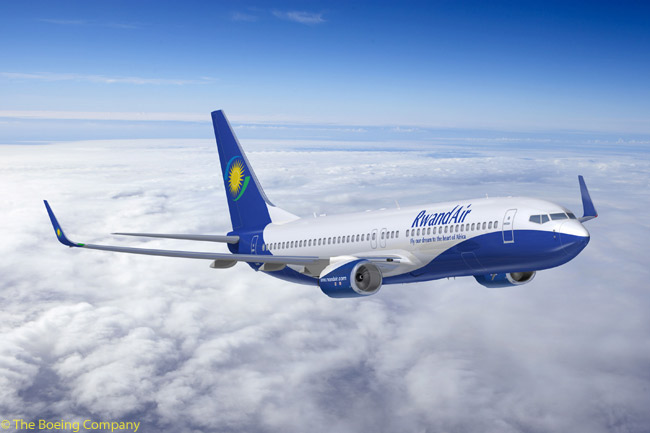 From Europe, Brussels Airlines and KLM (via Nairobi) fly to Kigali, the capital of Rwanda. Ethiopian Airlines also operates Kigali via Addis Ababa. From Entebbe (Uganda) Rwandair Express flies several times a week to Rwanda. The international airport of Kigali is about 10 km outside the city. A taxi to the center should not cost more than 15 euros / US$20 (negotiate beforehand!).

The dry season lasts from June to September and is particularly suitable for Rwanda tours and gorilla trekking. The first rainy season in the year lasts from February to May, the second from October to November. From December to January is again a dry season. Due to the fact that the mountain gorillas live in the rainforest, the best travel time is all year round. In the rainforest there is no marked drying time.

The security of travel in Rwanda is generally considered very good. You can safely travel the country as a tourist on the main roads of the country. However, it is not advisable to display his wealth too much, that is, no jewelery or expensive wristwatches should be held out of the open window.

Rwanda has one of the best roads in East Africa. A lot of funding flowed into the expansion of the tourism infrastructure. With minibuses, the infamous Matatus, one reaches every point in the country. The travel costs are about 2 euros per 100 km. Attention: Muzungus (whites or foreigners) often pay more than local people. Safer and more convenient are the minibuses of Okapi Travel. These buses drive, among others, To the national parks of the country. 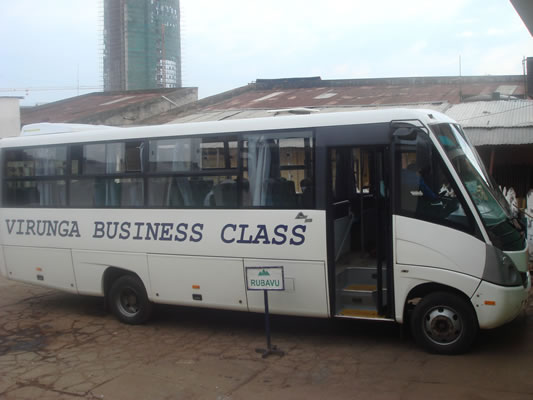 The official national currency is the Rwanda franc, US dollars and Euros are preferred all over the country. Major credit cards are accepted only in the major hotels, airline and car rentals. 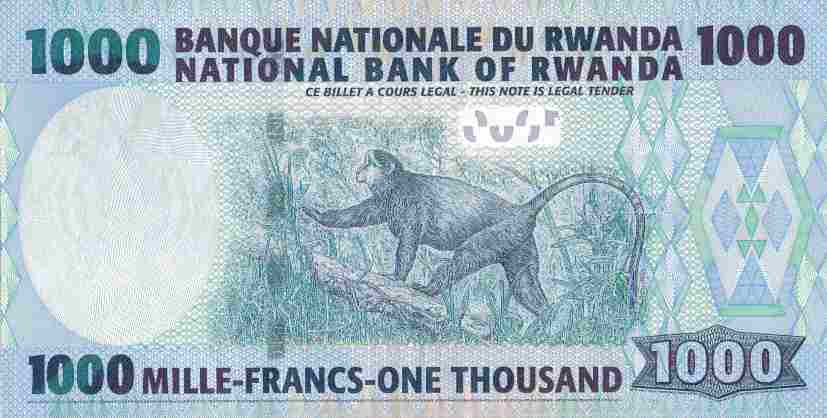 The country language is called Kinyarwanda. The official languages are French and English and are spoken by many inhabitants in the conurbations.

During the day casual, casual clothing is recommended. In any case, wear a warm sweater to coat – in the evening it is usually a bit fresh, especially in the mountains. In the Parc National des Volcans, as well as in the Nyungwe National Park, clothing should be more solid and durable. When going for gorilla tracking in Volcanoes National Park, we recommend you a waterproof and breathable outdoor jacket from a globetrotter-supplier. See more of the Packing list.

The Rwandan cuisine offers for example, Lots of fresh fish, grilled tilapia fillets with rice and / or motoke (bananas). Also typical of the country is Ugali, a maize porridge. In the hotels, European food is also offered, which was also influenced by the former Belgian colonial owners.