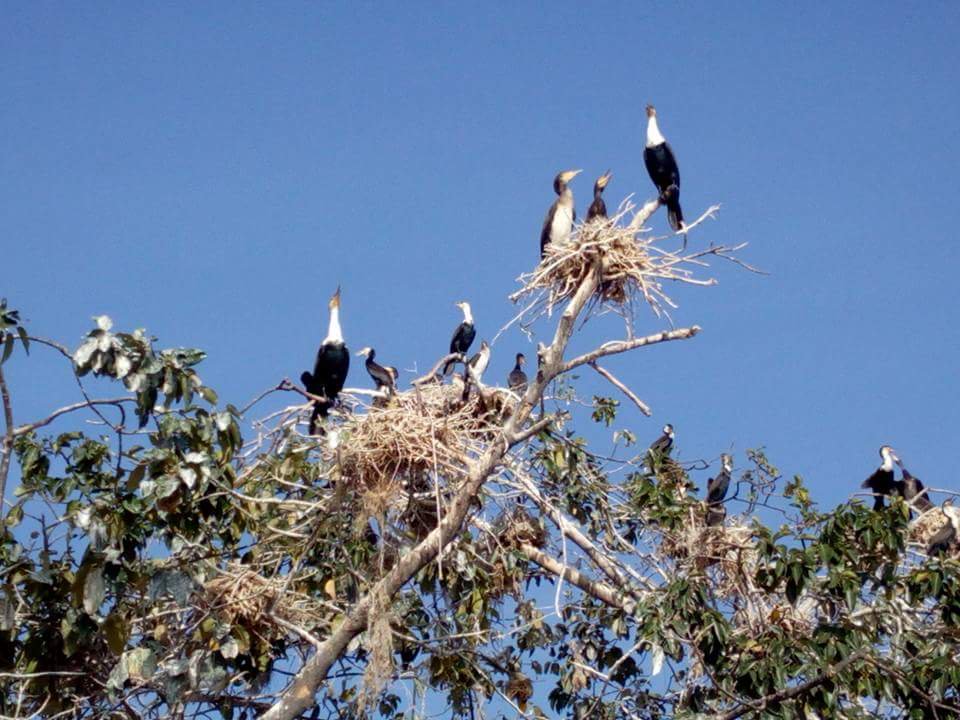 Uganda features not only savanna wildlife species and primates but also numerous magical islands. About 90 spectacular islands are situated in different Lakes. These Islands are one of truly hidden secrets of Uganda and feature numerous amazing attractions. Each island comes with its own unique features for travelers on Uganda safari to explore. Trips to the islands reward visitors with exceptional set up of the pearl of Africa. Depending on what your travel interests are, but the islands are the best for sunbathing, sand beaches water sports, nature walks on private islands, horseback riding, bird watching biking and many more.

The notable Islands in Uganda include;

This island comes with 3 distinct rocky islands and they are situated about 5 kilometers along the Kasensero Landing site in Rakai district, Sango Bay area in Lake Victoria. Musambwa Island is famous as an island where women aren’t accepted but only men. The Island features a number of snakes (rock pythons, vipers, African rock pythons and cobras) and birdlife like common moorhen, African marsh harrier, spur winged plover, hamerkop, black crake, green backed heron, cattle egret, African fish eagle, lesser flamingo, sacred ibis, black headed heron, pied kingfisher and many more. The Island is occupied by about 100 people. The word Musambwa is a local word that denotes spirits or rather demon given the presence of snakes which are presumed to be spirits. There is a belief that the Island comes with perfect morals in the world given that no one is accepted to have sex or else you will be embarrassed by the spirits.

The Ssese Islands feature over 84 stunning Islands and they are situated northwestern shores of Lake Victoria and they come with numerous beaches. Most of these Islands are largely found within Lake Victoria and the feature the most amazing tourism potential. The prominent activities to enjoy in this islands include sail boating, motorized boats, fishing, boating and many more.

This island is situated in Lake Victoria, Uganda and it covers an area of about 100 acres, 98 of which is filled by rain-forests. Ngamba Island is located 23 kilometers off Entebbe and mainly famous as a chimpanzee sanctuary. The island is also best known as Chimp Island.

This is one of the biggest Islands in Lake Victoria and the perfectly established for tourism and can be visited by motor ferry and features better accommodation facilities. Kalangala is situated on the eastern side of the islands that features administrative center. The notable wildlife species to spot out include bushbucks, black and white colobus, vervet monkey and many others. The birds to sight include flycatchers, robin chats, barbets, hornbills, Turacos and others.

Bunyonyi Islands feature numerous islands all of which are situated along Lake Bunyonyi, southwestern Uganda. They make up about 29 distinct islands some of which include Itambara, Akampene, Bushara, Bwama and Akabucuanuka. Akampene is also c known as the punishment island due to traditional Bakiga community that doesn’t allow sex prior marriage and it was punishable for those who disobey.

In conclusion, if you are planning to visit any of Uganda’s islands, then be ready to explore Lake Victoria the world’s second largest fresh Lake and the largest in Africa. There are also notable lodging facilities that range from budget to moderate, family and features as the best site for honeymooners. For visitors who are looking for perfect places to relax out or chill out while on Uganda safari, then the listed islands shouldn’t miss out in your bucket list.