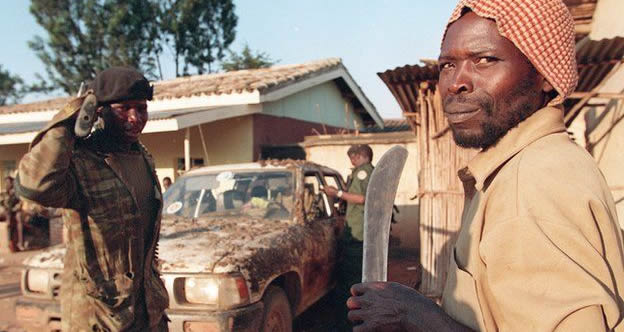 In 100 days, more than 1,000,000 people were murdered……..!! But the genocidaires did not kill a million people. They killed one, then another, then another……!! day after day….!!, hour after hour….!!, minute by minute….!! Every minute of the day, someone, somewhere, was being murdered, screaming for mercy….. and receiving none.

By the end of the 1994 Rwanda genocide, about 85% of the Tutsi population had been killed across Rwanda. Bodies were floating on water, lying on streets and others in mass graves. Many genocide museums were constructed to commemorate this tragedy. 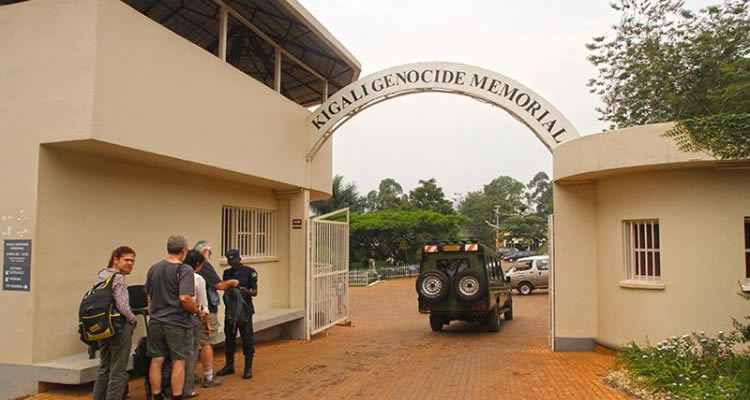 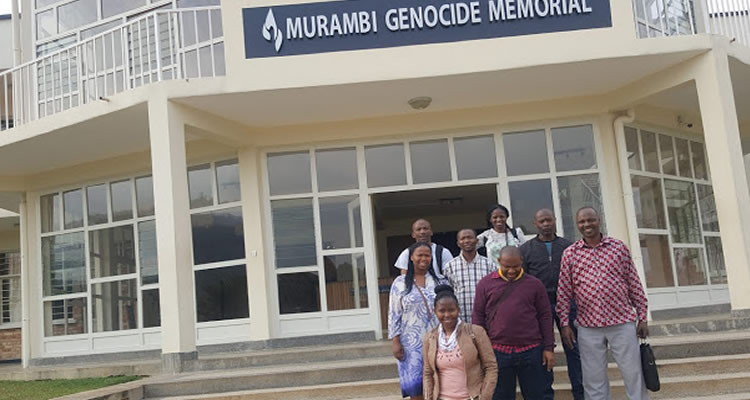 Located in southwestern on the way to Nyungwe Forest. Over 45,000 Tutsi murdered at school! 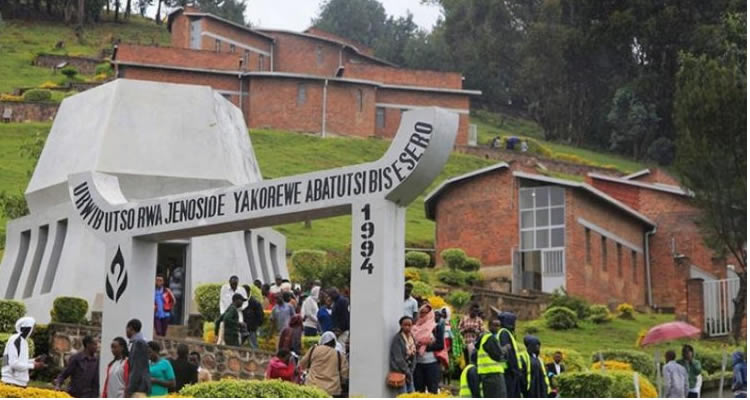 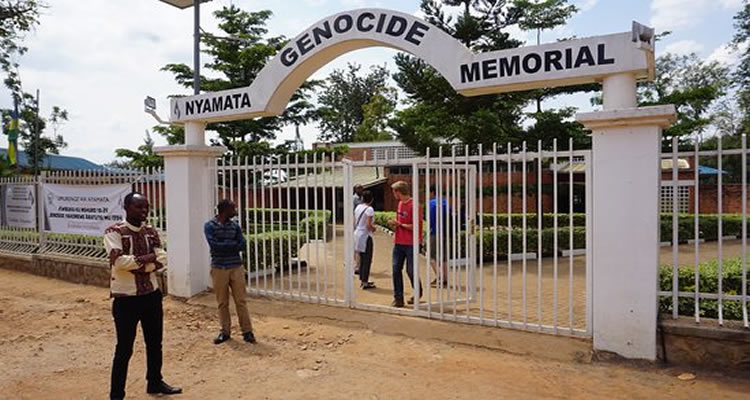 Nyamata Church is 35km from Kigali capital, over 10,000 killed around this Catholic Church 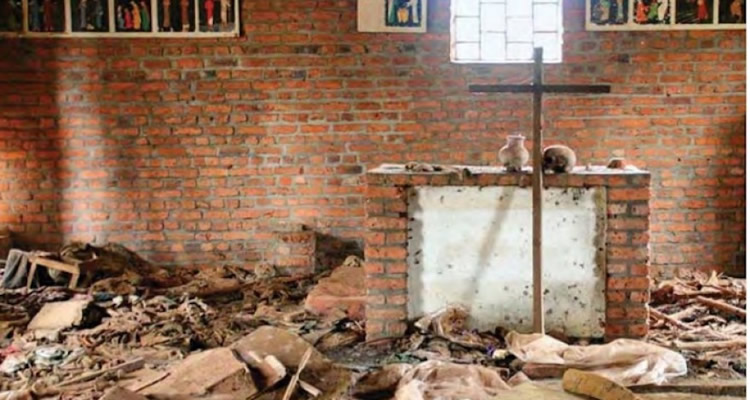 Had the most brutal killings, over 5000 women and children perished in this church. 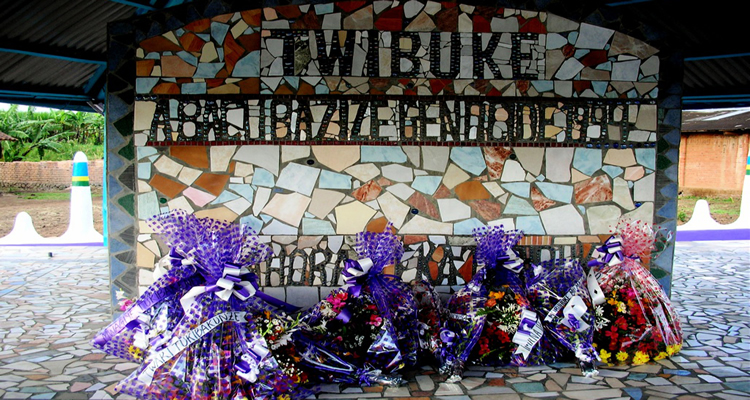 It is located in the western province, over 1,200 murdered here!