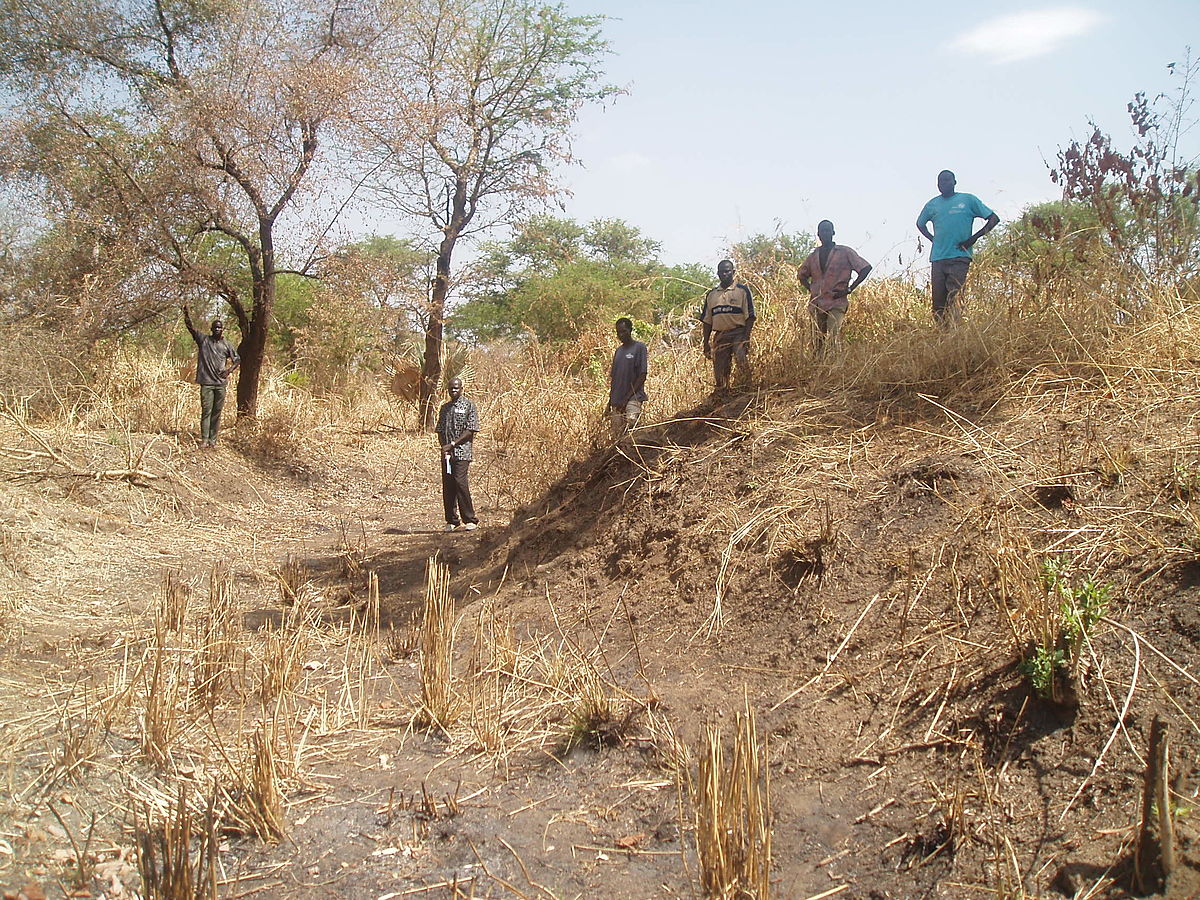 Welcome to Dufile Fort in Uganda

Are you someone interested in exploring some of Uganda’s outstanding historical sites during your trip in the country? If yes, then the Dufile Fort is one of the exceptional places not to miss on your bucket list.

Constructed by Emin Pasha (the Governor of Equatoria) between 1874 and 1879 near the site chosen by Colonel Charles George Gordon (28th January 1833 to 26th January 1885)-the British Governor, Dufile Fort is apparently the oldest Monument in the country and is found on the Albert Nile, within the north-eastern end of Moyo District in West Nile Region close to the South Sudan border. The Fort was constructed on the site of the Battle for Dufile between Forces Loyal to Egypt and the Mahdist Forces but until now, it remains a hidden and magnificent cultural site that showcases the ways of life of the Madi people through the years and the popular Battlefield. Dufile Fort is made up of the first brick buildings in Uganda and the first harbor for docking of steam boats.

It mainly existed for assembling steamers that were carried to the Albert Nile overland but Emin Pasha and Arthur Jermy Mounteney Jephson (1859–1908) were restricted within the Fort during the revolt in 1888. This was however followed by the Battle of Dufile when the former rebels, after freeing Emin Pasha and Jephson decided to re-unit to fight the Mahdist forces. However, Dufile was later abandoned in January 1889 by people loyal to Emin and was eventually re-occupied and revamped by the Belgian soldiers from 1902 to 1907. At the entrance of the Fort stands a big signpost with portraits of Emin Pasha and Colonel G0rdon showing the years of construction of the Fort.

Due to its magnificence, Dufile Fort was explored by writer Alan Moorehead, who with a team from Imperial College surveyed it in July 1965. The site was later excavated from between December 2006 and January 2007 by a team from International recommendations on the conservation of historical sites including the Fort are on file. This team also identified some Egyptian and Belgian buildings as well as bullets within the area that was attacked during the Battle of Dufile in 1888. However, the level of the river is lower than it used to be in 1907 but the ferry terminal doesn’t have an effect on this Archeological site although it doesn’t appear as beautiful as it used to be in the past.  What stood as Emin Pasha’s Military Base is now taken over by nature and when you visit, you will see a vast area of primary forest characterized by Acacia, coconuts, fig tree as well as other savannah vegetation.

How to Reach the Dufile Fort

Dufile Fort, comprising of a bank and ditch covering an area of 4.8 hectares (12 acres) can be accessed by road or boat from Laropi, Emin Pasha’s old harbor which is also the departure point for Passenger ferries from the area to Nimule in South Sudan.

Therefore, Dufile Fort is one of the important cultural and early historical sites in the country due to the important history it plays in modeling Uganda, and was constructed on the site of the Battle for Dufile between Forces Loyal to Egypt and the Mahdist Forces.