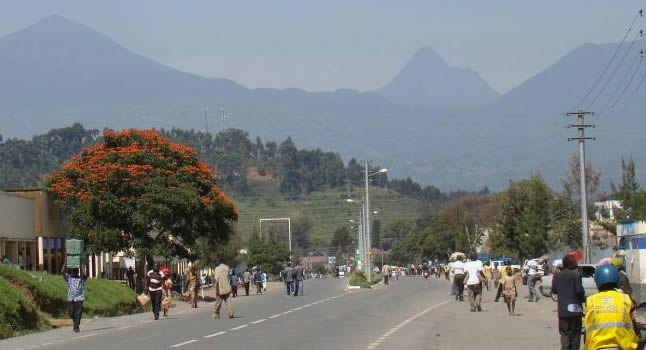 Rwanda is a small land locked country located in East Africa and one of the most popular tourism destinations in East and central Africa! The major tourism attraction is gorilla trekking on addition to genocide memorial tours. 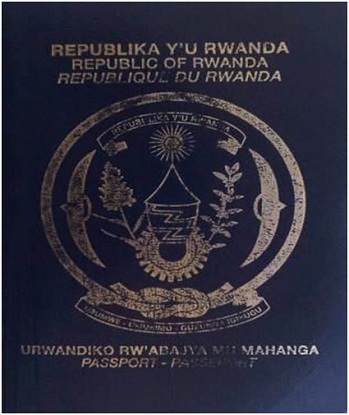 This initiative is expected to enable these Rwandan refugees to fill in a passport application which will be processed by Directorate General for Immigration and Emigration in Rwanda. These passports will be delivered via bilateral cooperation between both countries (Rwanda and Zambia).

In his words, Mr. Kampyongo Stephen said, “……this for us is important because for the local integration to work in this country especially by way of Immigration Permits, possession of the National passport is a legal requirement……”

The Deputy Minister of Home Affairs in Zambia Mr. Kampyongo Stephen further assured the Rwandan former refugees that although the criteria for their local integration are soon to be confirmed, the Government already has a draft which is still under consideration.

It should be noted that the criteria will be based on the existing law and thus the need for all the former Rwandan refugees who are interested to locally integrate in Zambia to apply for Rwandan national Passport. The cessation clause was invoked because the United Nations High Commission for Refugees (UNHCR) deemed Rwanda safe for all circumstances that led to massive exile of Rwandan have ceased to exist.

This same information is important to potential travelers in Europe, America, Asia and Australia! They should know that Rwanda is very safe and who ever plans a vacation in Africa should consider visiting Rwanda, a country of a thousand Hills, and famously known for inhabiting almost half of the world’s last remaining population of the mountain gorillas.